As we get further into the 21st century, we’re approaching a sociological and political “tipping point” similar to the one that we encountered in the mid-1960s.

In the preceding election cycle, the presidency went to the party holding both houses of Congress by the narrowest of margins, based on the disputed results in a ..... 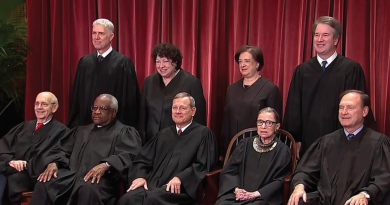 Beyond the Administrative State 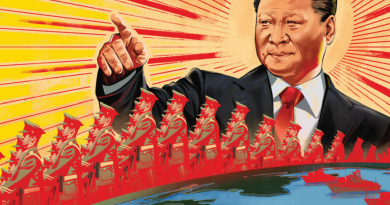 The Art of Political Warfare