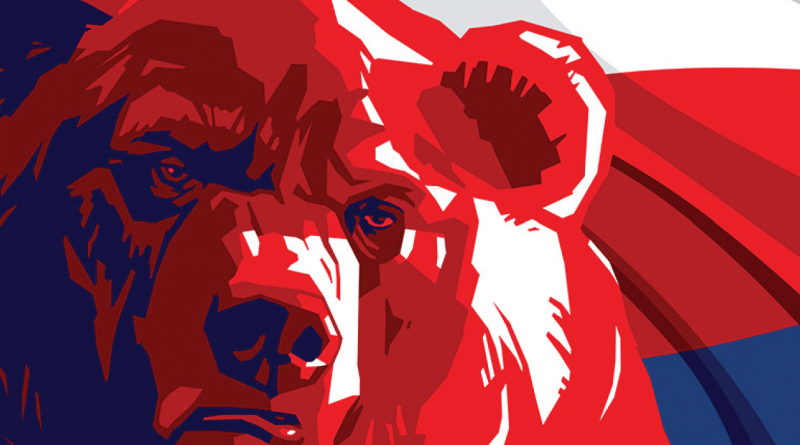 Nearly thirty year ago, on November 9th, 1989, the Berlin Wall fell.  Two yearsw later, on Dec 25, 1991, the Soviet Union ceased to exist and the Cold War officially ended.  Since then, the real GDP of the Russian Federation has grown about 25%.  Meanwhile the GDP of the United States has grown by 91%, from a much larger base.  Because of its role as the world’s second largest energy producer and holder of the world’s largest nuclear arsenal, Russia remains a Geo-Political power.  But in every other respect, it’s just another poor eastern European country facing a bitter “demographic winter.”  It’s important to recognize this reality and understand its implications.  How did Russia get into this predicament?  What are its options?  And what does this mean for the U. S. and western Europe?  We’ll provide the answers. 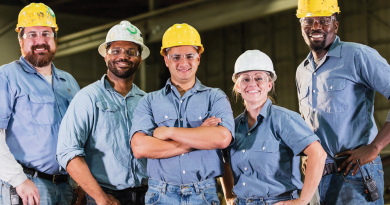 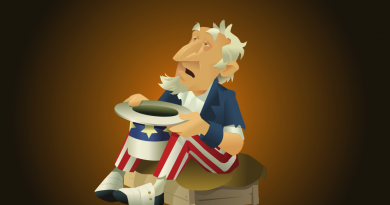 How Broke Are We? 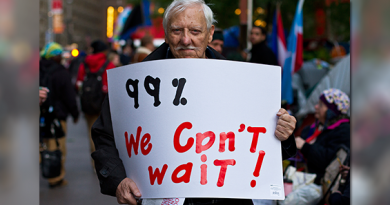 The Crusade Against U.S. Income Inequality