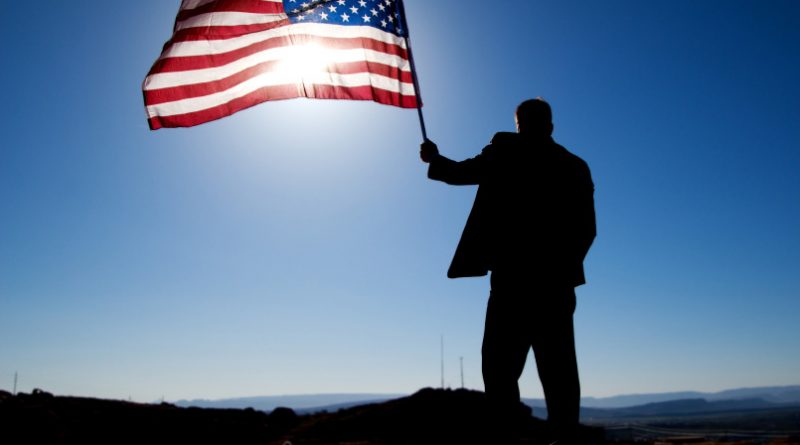 Since the early ’90s, we’ve lived in a unipolar world, in which the United States is the sole global superpower and the undisputed leader of the world’s economy. This stems primarily from the demographic declines of the EU, the former Soviet Union, and Japan, which created a power vacuum that only the United States was ready to fill. So what will happen in the years ahead? Will the United States become a second-rate power, as some pundits forecast? Will our standard of living decline? Could Chinese or Indians dominate the 21st century as Americans did the 20th? We’ll use hard data and well-documented trends to provide realistic answers to these questions. 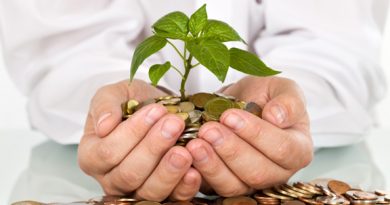 Venture Capital Comes Back from the Brink 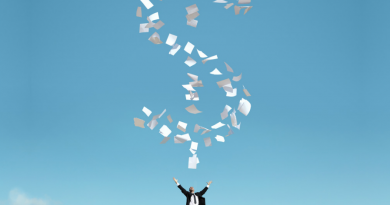 The Future of Private Equity 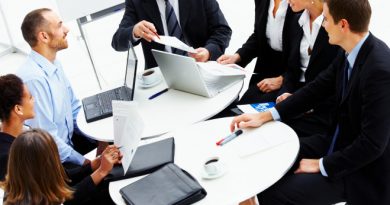