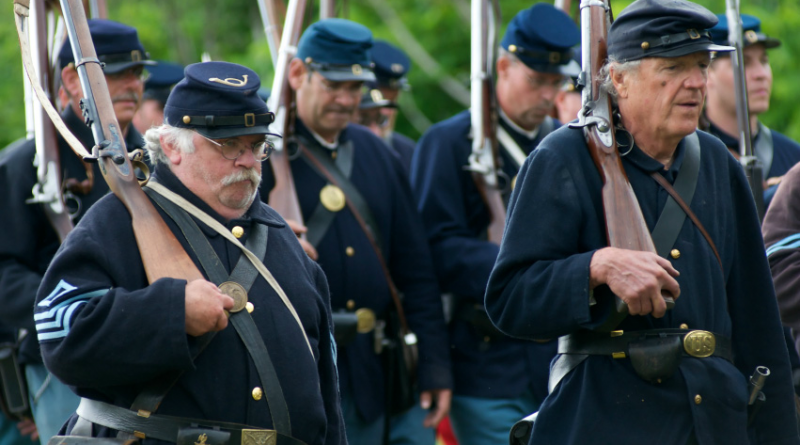 Economic Outlook Politics
February 7, 2012September 1, 2021 info@epublisher-world.com
Our economy has been staggering under the dual burdens of paying the growing direct costs of supporting the welfare state, as well as the indirect costs of its intervention in the economy. On one hand, massive government spending programs have taken money out of the private sector, depriving the "invisible hand of the free market" of its full potential to create jobs and fuel a robust economy. The growth of these programs since the official beginning of the recession in December 2007 has been breathtaking.1 [caption id="" align="alignce.....
This content is for TRENDS SUBSCRIPTION members only.
LoginOR Join Now 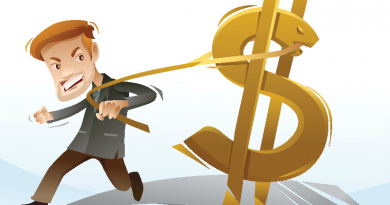 The New Golden Age: Delayed, but not Extinguished

The 40-Hour Work Week Is Obsolete 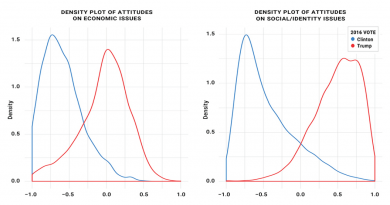 Competing for the Evolving American Electorate