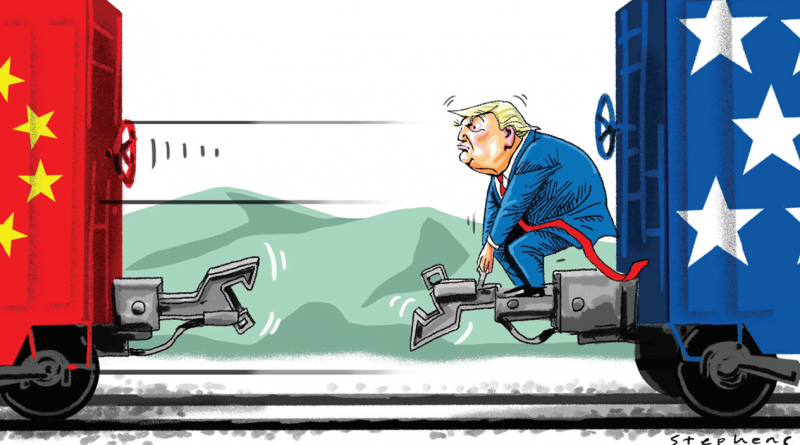 Until the Trump Administration confronted China in 2017, multiple U.S. administrations had fundamentally misread the pathway the People’s Republic of China would follow as it used to access to Western markets and technology to modernize its economy.  Now suddenly, we are being forced to address the consequences of three decades of massive wealth and knowledge transfers to a national power which—left unchecked—would bring about a fundamental structural shift in the international system.  What will the new relationship between the world’s two largest economies look like?  What are the implications for the U.S., China and the rest of the world?  And how will this decoupling evolve?  We’ll show you. 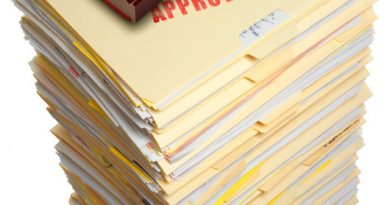 Entitlements: The Real Threat to Our Prosperity 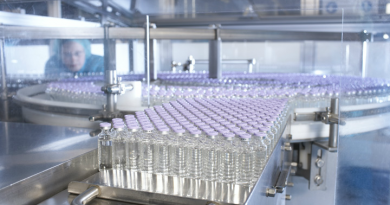 New-Era Manufacturing and the Jobs War 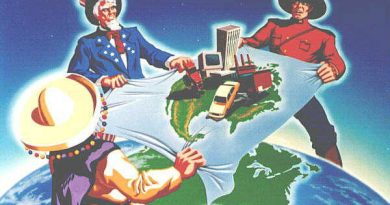 The Growing Panic Over a “North American Union”