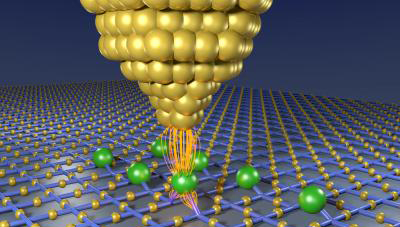 Just as mainframe computers played a critical role in the Mass Production Revolution, so-called “incremental nanotechnology” is playing a critical role in the Digital Revolution.  However, this is only the beginning; atomic precision manufacturing will soon make possible the kind of “radical nanotechnology” originally described by visionary Eric Drexler back in 1981.  What are the implications?  When will they manifest themselves?  How should you be positioned to take advantage of this inevitable revolution?  We’ll provide the answers. 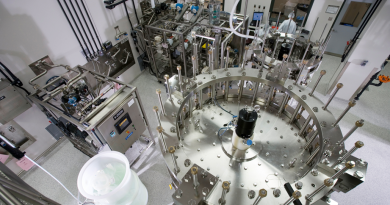 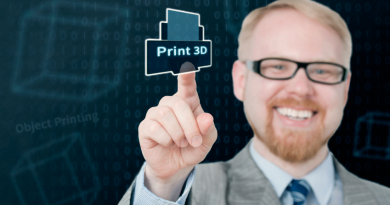 The Maker Movement and Its Implication 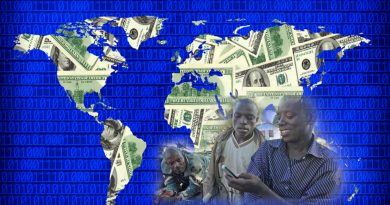 How Trickle-Up Innovation Will Change the World