In the late 1990s, when the first television channels began offering high-definition television, few U.S. households had HDTV sets to receive the signals, and it’s no wonder: Shows in high-def were scarce, and the average price of an HDTV set was $3,147.

Now, as prices have plunged to as low as $500, and as most prime-time shows are now beamed in this format, the penetration of HDTV into America’s living rooms is approaching the tipping point. 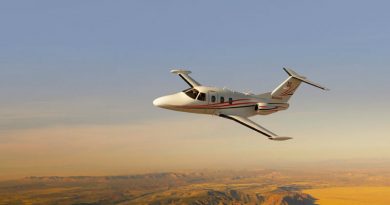 The Self-Driving Car and the Smart Highway 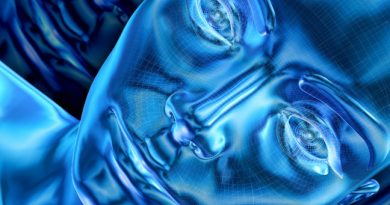 Robots that Feel Our Pain