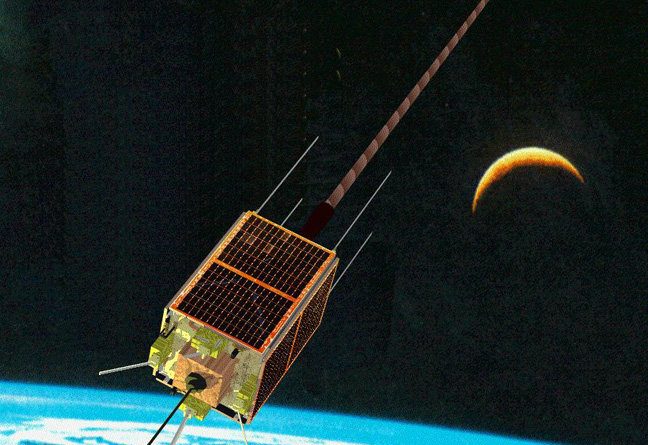 Commercial companies, universities, and space research agencies such as NASA are developing a new spacecraft generation weighing less than 100kg each, called microsatellites. They provide GPS navigation, weather predictions, and Earth observation just like traditional satellites, but they are faster to build and much cheaper. About 400 microsatellites have been launched into orbit over the last 20 years for scientific, commercial, and military purposes. Because they cost less than $15 million each, they open up space to a whole new set of users and their applications. What are the implications? What threats and opportunities are microsatellites going to open up? We’ll show you. 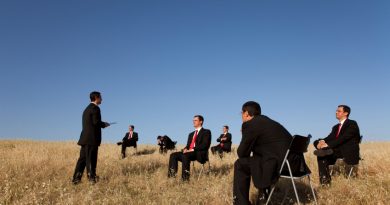 The Future of American Jobs 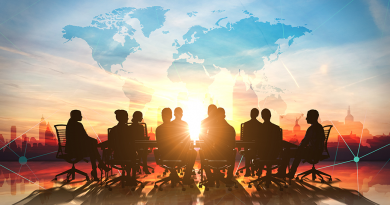 Business in the New Era of Globalization 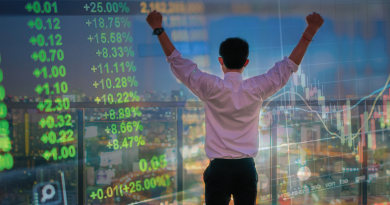 The Truth About Today’s Bull Market