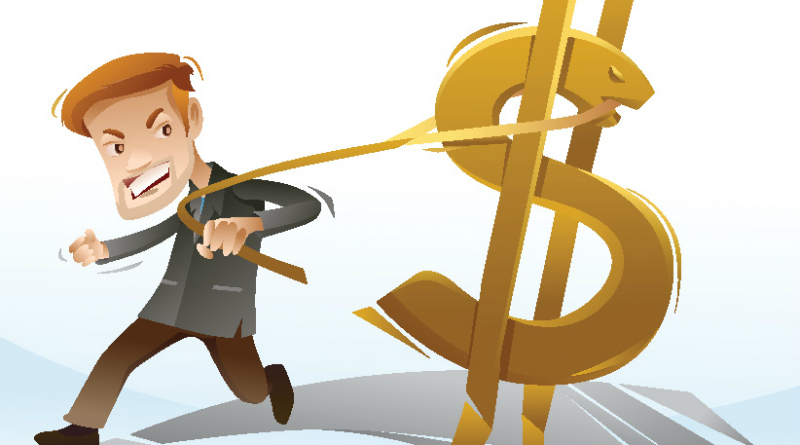 Since the late 18th century, the technically advanced world has entered a new economic “golden age,” every 50 to 60 years.  During each of these golden age periods, the standard of living has risen to new, unprecedented heights.   As the Trends editors have explained in prior issues, each golden age is the result of the full-scale deployment of a new, transformative technology.  Typically, each golden age boom doubles the per capita GDP for nations directly involved in a period of just 20 years or so.  The new golden age defined by information technology will be the first such era since the wave of globalization that began in the 1980s — and for that reason, its impact will be unparalleled.  Even though it continues to be stifled and delayed by misguided policies, just as the golden age of Mass Production was delayed by the policies of the 1930s, it will come to fruition.  When will this golden age” finally dawn?  What are the implications?  Why do so few people see it coming?  We’ll explain. 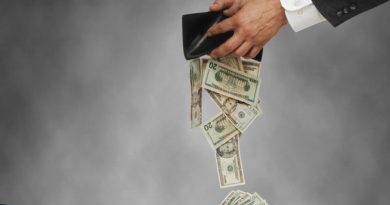 Learning from Our Neo-Keynesian Experiment 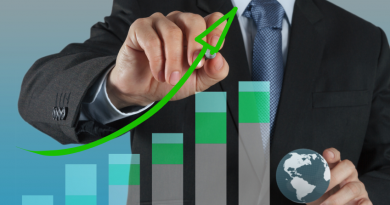 The Path to U.S. Economic Growth and Renewal 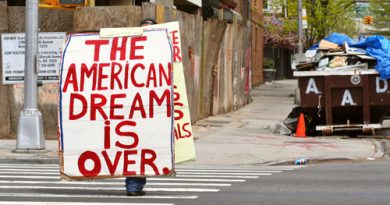