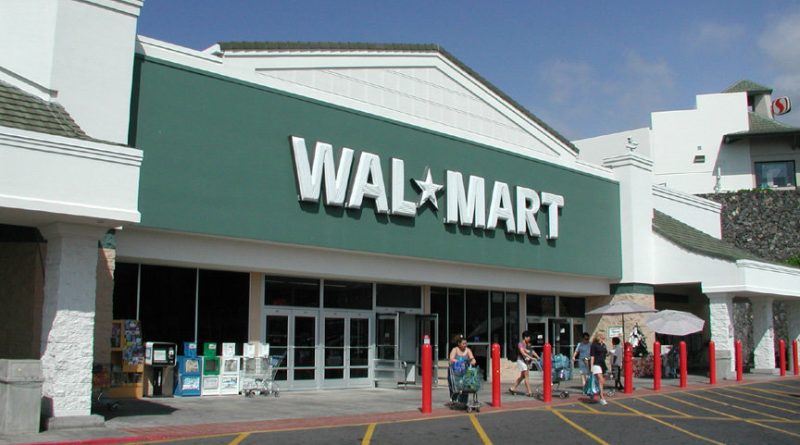 Originally lauded, and more recently demonized, Wal-Mart has become the single most powerful entity driving global productivity, higher living standards, and low inflation. What is so influential about Wal-Mart’s business model? What are the implications for its competitors, suppliers, customers, and society in general? We’ll explain.

Wal-Mart’s success has arguably been the most powerful driving force behind at least nine of the most significant trends shaping the 21st century: 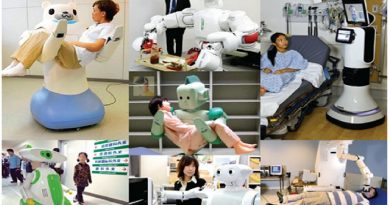 Training Service Robots for the “Mainstream”

Intelligent Robots Will Soon Leave the Realm of Science Fiction 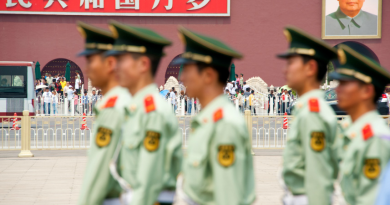