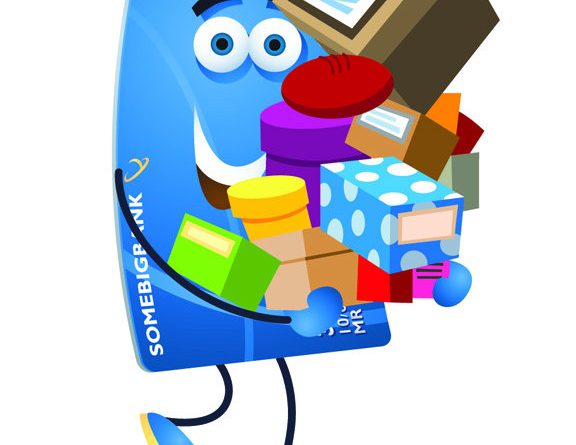 Cash was one of mankind’s earliest inventions, dating back to late pre-history. By the end of the Renaissance, it had almost totally replaced barter as a medium of exchange. However, since checks became mainstream in the late 19th century, cash has been slowly declining in its share of transaction value. As a result, in the early 21st century, cash is playing a small and ever-shrinking role in commerce worldwide. What are the reasons behind this trend? What are the implications? We’ll explain. 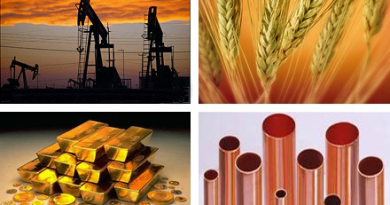 The Truth Behind the Bull Market in Commodities 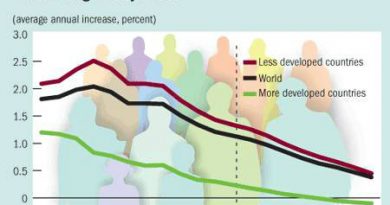 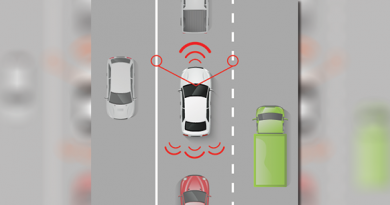 The Global Automotive Revolution Just Ahead