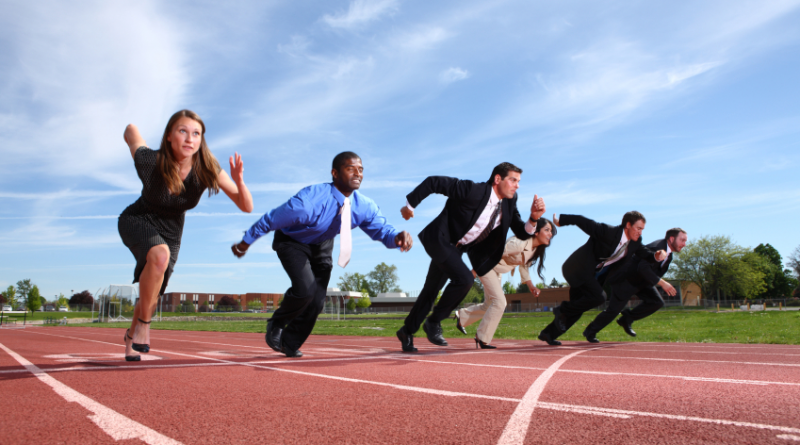 The United States is still the world’s largest economy, but since the turn of the century its growth has been slow, both in historical terms and relative to many other nations. This has led many analysts to look ahead to a “post-American era.” However, as we have argued on numerous occasions, the United States still has enormous competitive advantages that have been over-shadowed by the rough, tumultuous transition from the conventional wisdom of the Mass Production Revolution to that of the Digital Revolution. At this very moment, the institutions of our society are being rebuilt to conform to the era that lies ahead. What are these “institutions”? How are they being transformed? What are the implications? We’ll show you. 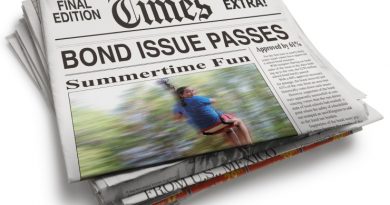 Print Media in the Digital Era 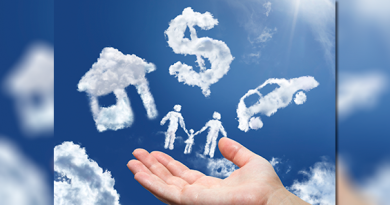 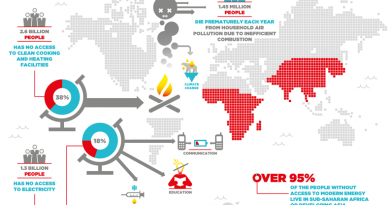 The Battle to End Energy Poverty