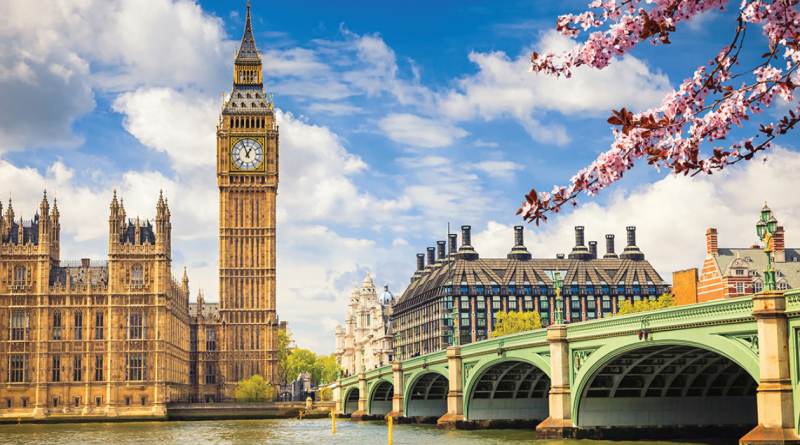 Since the 16th century, the English-speaking nations have been uniquely innovative, productive, and influential.  As such, they’ve been at the center of all five Techno-Economic Revolutions which have transformed civilization almost beyond recognition.  And, even as the British Empire diminished and the United States rose to be the world’s sole hyperpower, a special connection has continued among the former British possessions.  What is the nature of this so-called “Anglosphere?”  What political and economic factors will determine the relationship among the Anglosphere countries?  And what implications will the evolving Anglosphere have for the rest of the world?  We’ll show you. 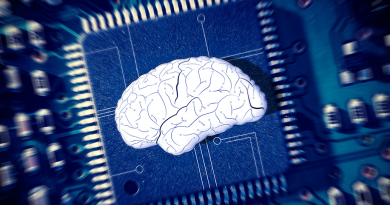 The Future of AI Is Neuromorphic 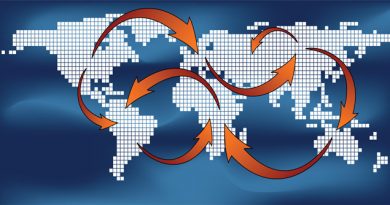 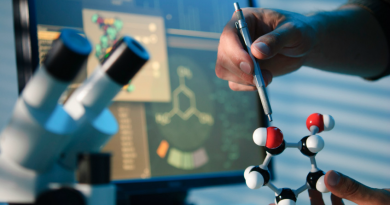