Futurists 50 years ago were projecting a 20-hour work week in the United States and Western Europe by the dawn of the 21st century. In most developed nations, their predictions have proven directionally correct: total work time has moved downward.

But not in the United States. Today's Americans report that they are working even longer and harder than their parents and grandparents.

Americans are often viewed as the developed world's workaholics. We spend about half our waking hours working. Nearly a third of Ame..... 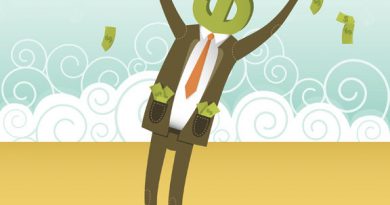 The Supposed Tragedy of American Consumption 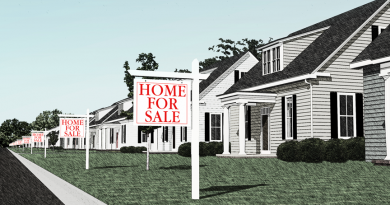