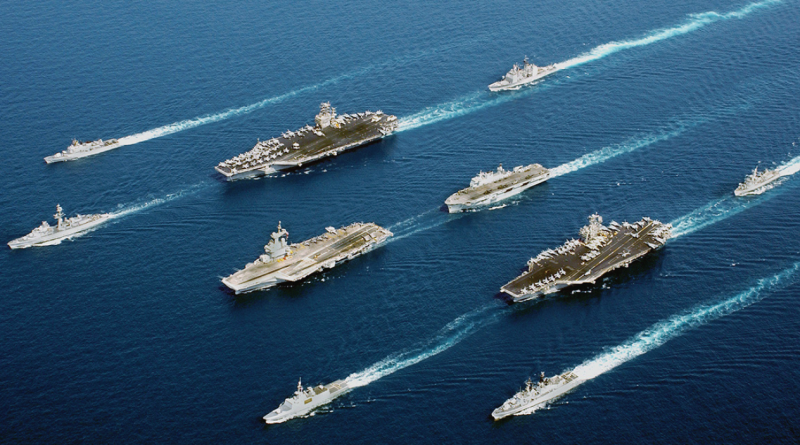 Since the end of the Cold War, U.S. foreign policy has focused on the Middle East and Central Asia, while we’ve largely ignored other concerns.  However, the rise of China and the increased assertiveness of Russia has required reassessment of our ability to perform in the so-called “Indo-Pacific Theater of Operations.”  The most underappreciated U.S. ally in the region is Taiwan.  What is Taiwan’s current strategic posture with respect to China, the United States and the other American allies in Asia?  What threats and opportunities would be created by a closer relationship between Taiwan and the United States?   And how will the United States respond to actions by both China and Taiwan?  We’ll explain. 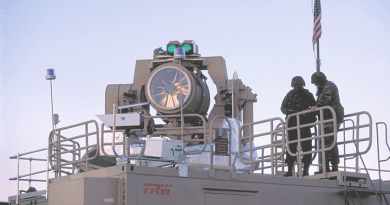 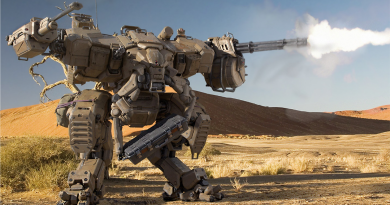 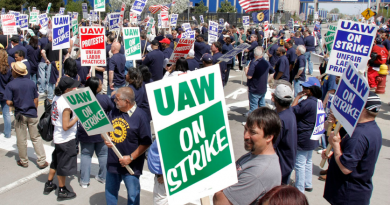