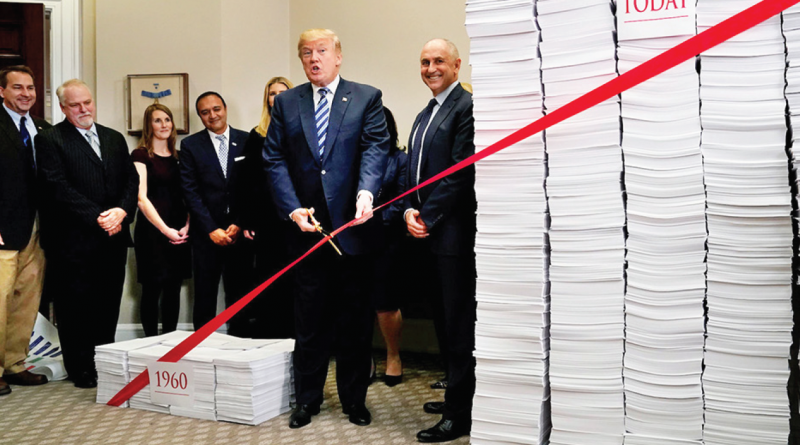 As previously documented in Trends, U.S. regulatory compliance costs totaled roughly $2 trillion annually as of year-end 2016.   That’s over 10% of GDP.  Worse yet, peer-reviewed research found that since 1949 the accumulation of federal regulations has slowed U.S. economic growth by an average of 2 percent per year.  A stated objective of the current administration is to minimize the regulatory burden and “dismantle the administrative state.”  Where does this effort stand?  What tactics is it using?  And what lies ahead?  We’ll show you. 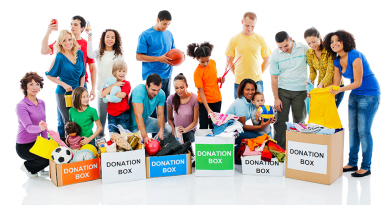 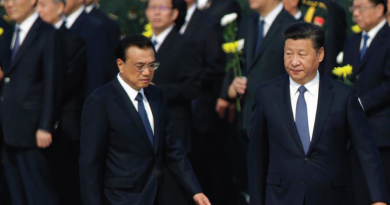 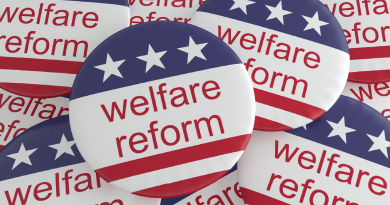