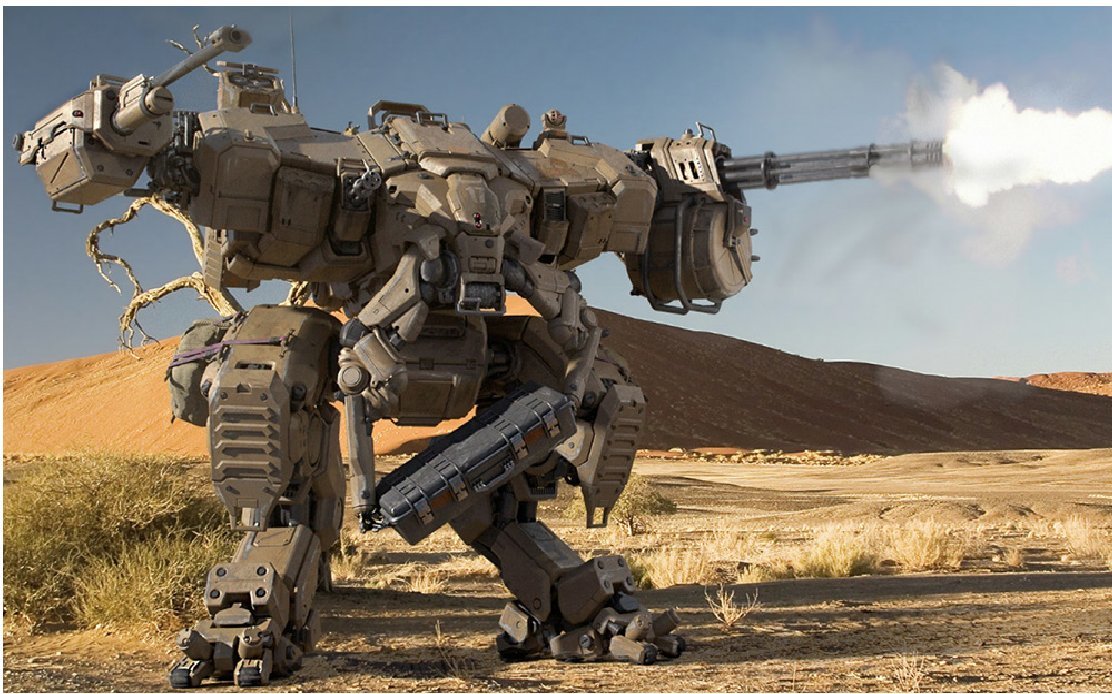 The U.S. military’s successful deployment of drones in combat provides a glimpse into the future of warfare. Without putting any U.S. pilots in danger, drones can deliver precisely targeted, highly lethal strikes on enemy personnel.

A drone is an example of a semi-autonomous weapon system; the command to fire the drone’s weapons is made by a human on a military base in the U.S. The U.S. also uses semi-autonomous wea.....
This content is for TRENDS SUBSCRIPTION members only.
LoginOR Join Now Managing the Internet of (Hackable) Things

The Flying Taxi Experience May Be Here Sooner than Expected