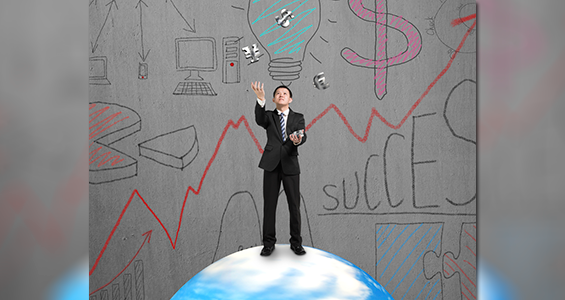 Trend #1 focuses on doing the right things to return the global economy to prosperous growth; but it’s just as important for the U.S. and global economies to avoid doing the wrong things. The transition between the Installation and Deployment phases of a Techno-Economic Revolution is inevitably characterized by disruption and dislocation as inertia within institutions resists the changes needed to support the new paradigm. The entrenched thinking and practices of the old paradigm do not give way easily to the new. From 2000 to the present, change-resistant economic policies, which were implemented to minimize the pain of change, have delayed the gain of change. Just as the collapse of the Iron Curtain revealed the failure of Marxist prescriptions, this transitional period within the Digital Revolution has served as a great laboratory, revealing the failure of many 20th century economic prescriptions. What are those prescriptions? What have we learned? What will this experience mean for our future direction? We’ll highlight the specifics. 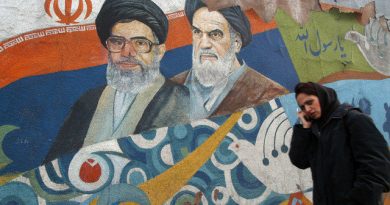 Understanding the Slide in Economic and Personal Freedom 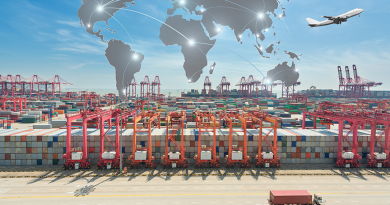 The Road Ahead for Housing