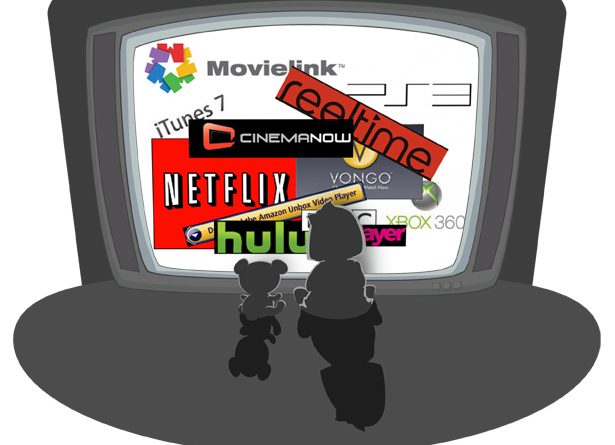 Since its commercial launch in 1946, television has exerted enormous influence on how we live, how we think, and what we buy. After peaking in the late ’60s, the concentration of power in the hands of a few broadcast networks has been steadily diluted by wave after wave of technology. After evolving in response to cable and satellite, as well as VCRs, DVRs, and DVD players, television’s business model faces its biggest challenge ever: on-demand Internet video via broadband. Now that the era of ‘anything, anywhere, anytime’ has finally arrived, what are the implications for users, producers, advertisers, and delivery channels? We’ll provide the answers.

The Outlook for HDTV Comes into Sharp Focus