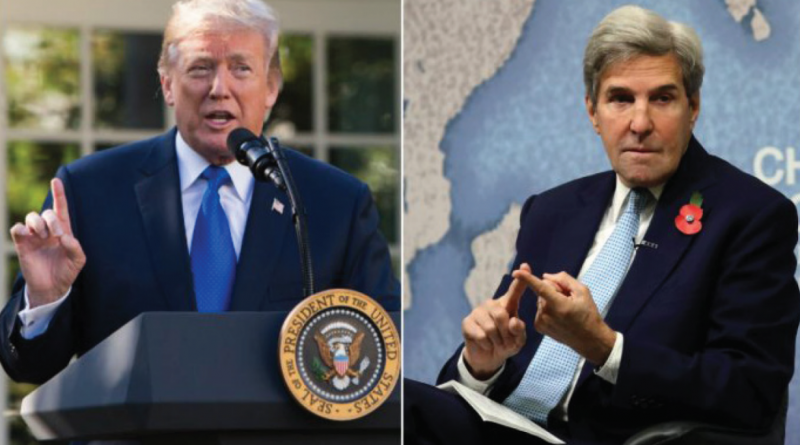 The United States is already engaged in its “Second American Civil War,” pitting blue and red states against one another in a struggle to define our future.  The Green New Deal and the Make America Great Again Agenda are shorthand for the irreconcilable positions of the two sides.  In a move reminiscent of Fort Sumpter, former Secretary of State John Kerry and a team of like-minded “revolutionaries” recently declared war on those who oppose their climate change agenda.  Kerry has named this escalating struggle World War Zero.   What is World War Zero?  What do the Red and Blue strategies look like?  And how is this struggle likely to play itself out?  We’ll show you. 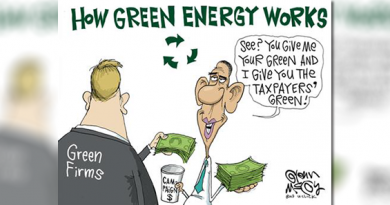