In recent years, Americans have been battered by Bill Clinton’s sex scandal, the terrorist attacks of September 11, and the corporate excesses of Enron, Disney, and WorldCom.

Now, as the results of the 2004 Presidential election demonstrated, voters are outraged, and values are making a comeback.

In a poll taken on the day after the election, The Barna Research Group found that born-again Christians supported President George W. Bush by a 62 percent to 38 percent margin.  In contrast, “non-born-again” voters supported..... 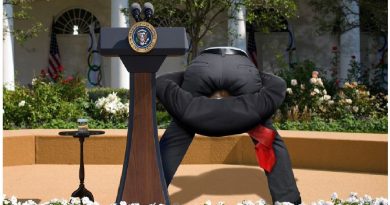 Becoming Green at ALL Costs 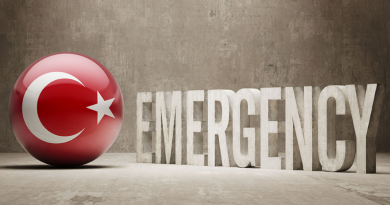 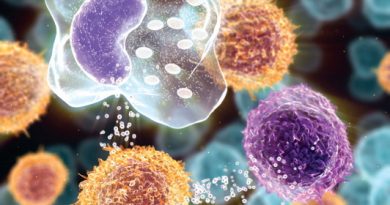