We are in the midst of . . . the biggest world-wide housing boom ever,” declared Robert Shiller, the Yale economist and author of Irrational Exuberance. In August 2004, sales of new homes went up by 9.4 percent, the biggest increase since December 2000.

By the end of 2004, a record number of new homes — 1.2 million — are expected to be sold, according to the National Association of Realtors.

And, according to recent articles in Bloomberg News, many builders are reporting that they are selling homes even fas..... 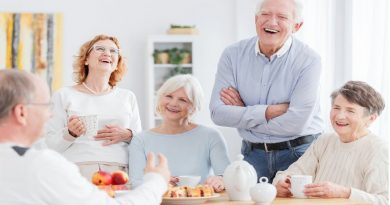 China Is Going on a Buying Spree 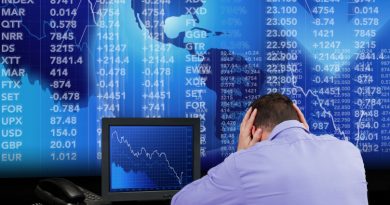 Flawed Thinking and the Financial Meltdown