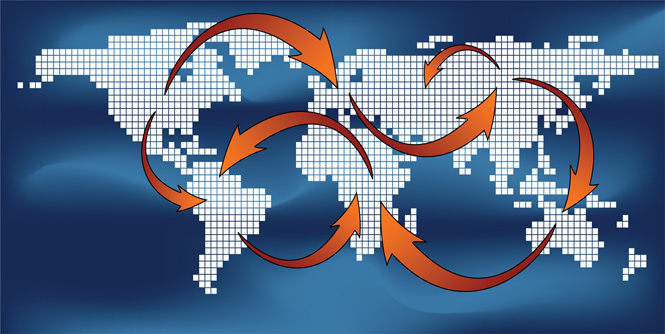 Economic Outlook Globalization
March 15, 2009September 1, 2021 info@epublisher-world.com
Today, we find ourselves in the midst of the largest financial and economic crisis since the integrated global economy began to emerge in the early 1990s.  In earlier eras, recessions have tended to be primarily national or regional, even though international trade has inevitably suffered anytime a major national economy weakened.  Except now, the world's emerging markets are falling with amazing speed, triggered by a crisis that started in the United States. Consider these statistics from December 2008:1 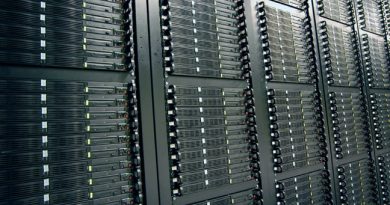 Information Factories: The Backbone of a New Technology Era 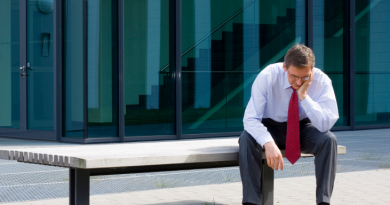 Lagging American Entrepreneurialism and What We Can Do About It 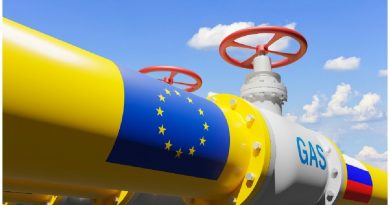