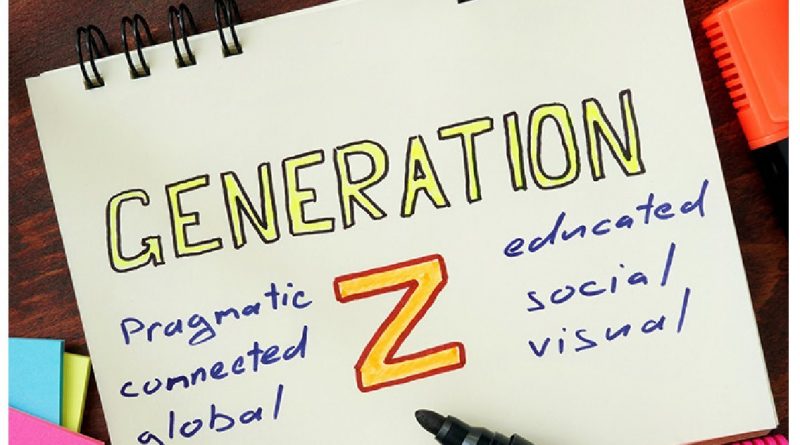 Generation Z consists of the 25 percent of the American population that was born beginning in the late 1990s to the middle of the following decade. According to the U.S. Census Bureau, Gen Z is larger than the Millennial or the Baby Boom generation.

The oldest members of Gen Z are beginning to enter the workplace. By early 2020s, they’ll account for one-fifth of the workforce. They will be followed by younger membe.....
This content is for TRENDS SUBSCRIPTION members only.
LoginOR Join Now 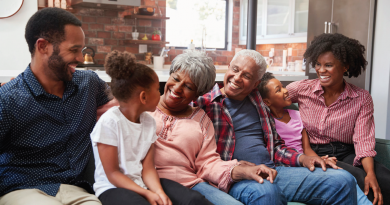 The Debate Over Family Structure and Life Success 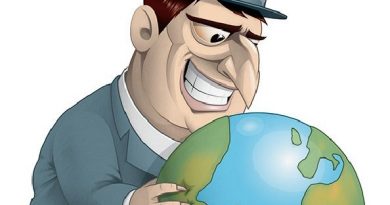 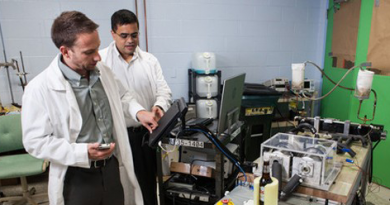