In the January 2005 issue of Trends we traced the rapid growth of the real-estate boom in the exurbs.  As we explained, according to the U.S. Census, the average commute, measured just one way from home to work, increased by roughly 20 percent from 1980 to 2000, to 25.5 minutes.

<.....
This content is for TRENDS SUBSCRIPTION members only.
LoginOR Join Now 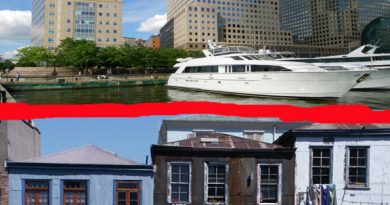 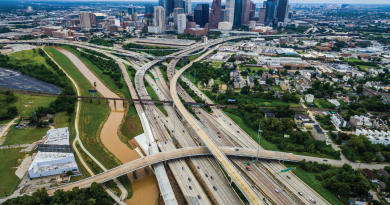 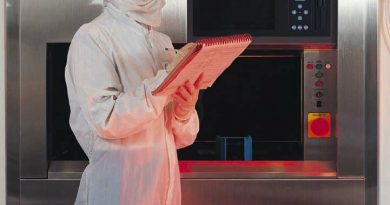