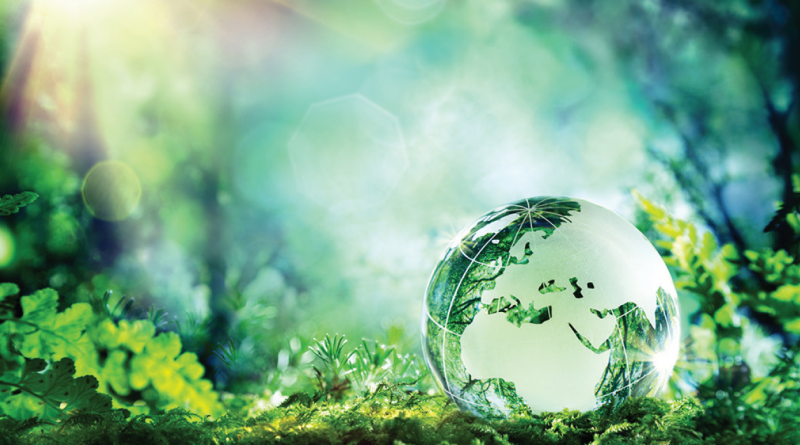 Since at least 1970, it’s been widely believed that accelerating economic growth and population growth would exhaust the Earth’s physical resources.  That implied a need for fewer people, each with a lower standard of living.  But the latest evidence clearly shows that the underlying assumption tying growth to increased consumptions is demonstrably false.  In fact, when technology and affluence reach a certain level known as the “dematerialization frontier” society begins to consume fewer resources in aggregate, even as the population grows and becomes more affluent.  What’s behind this phenomenon?  What are the implications? And what can you expect to see in the next decade?  We’ll provide the answers you need. 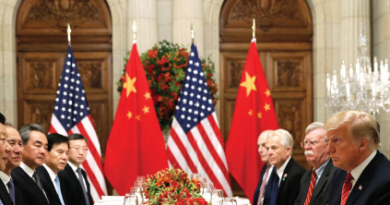 Where Are U.S. Economic Policies Taking The World? 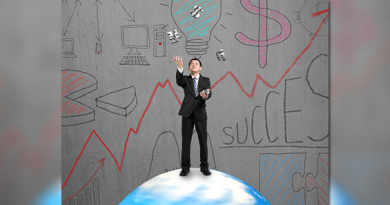 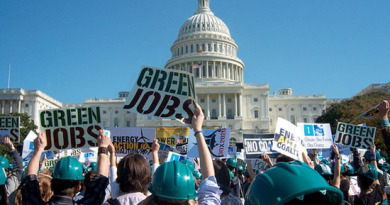 What Happened to All of Those Green Jobs?