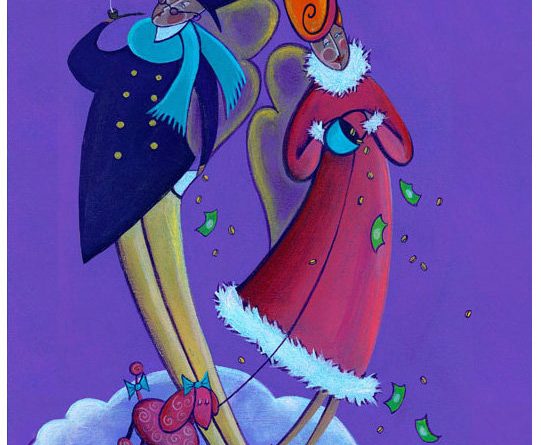 Thorstein Veblen originally coined the term “conspicuous consumption” to describe efforts people made to communicate favorably who they were by the way they spent their money. You’ve probably read about America’s “gilded age” of the late 19th century, when America’s great estates were built and magnates traveled in private railway cars and ocean-going yachts. Most of us also remember the brief revival of “glitter” during the 1980s, when TV series like Dallas and Lifestyles of the Rich and Famous were popular. But now, we’re starting to see a new era of conspicuous consumption. What will this era be like, what are some of the most coveted luxury goods, and what are the implications? We’ll explain.

The Search for Meaning 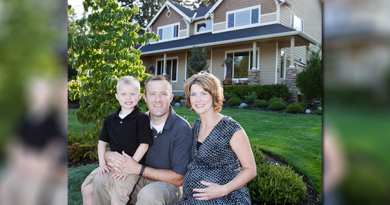 The Middle Class Recovery Has Begun