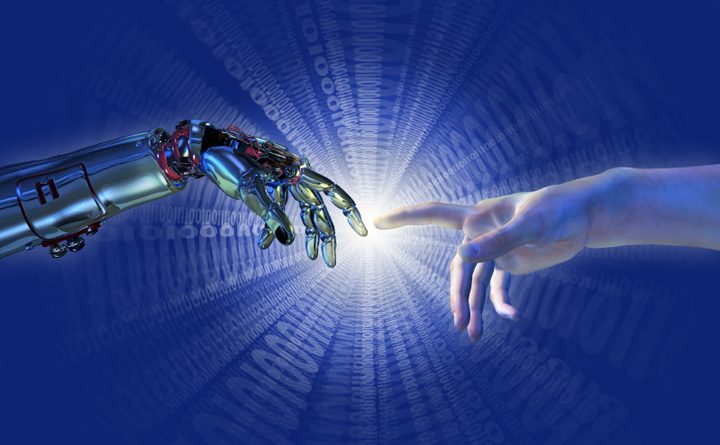 Recent developments in artificial intelligence (AI) and computing are making computers dramatically more powerful. Not only can they beat the world’s best chess champions, but they can answer questions as accurately as many of the world’s most knowledgeable people. As we reported several years ago, some of the world’s best-known technologists argue that this kind of progress will lead to a point, called the Singularity, when progress will be too rapid for humans to manage because computers themselves will have become the world’s innovators and will set the pace for science and technology. Some visionaries go so far as to argue that people alive in 2050 will be able to achieve immortality by “uploading themselves” to “conscious machines.” Where are these advances actually leading us? Is the “Singularitarian vision” plausible? What are the implications? We’ll provide a realistic assessment. 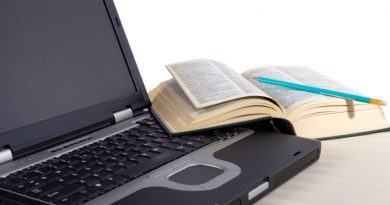 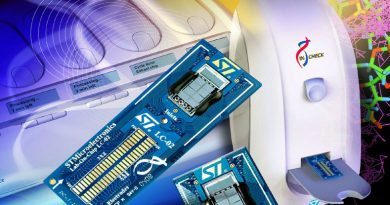 The “Lab on a Chip” Revolution 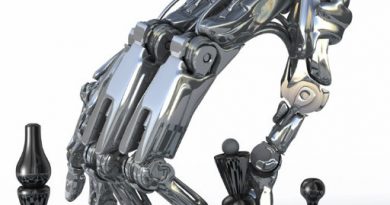 A.I. Is Forced to Accept Its Limitations