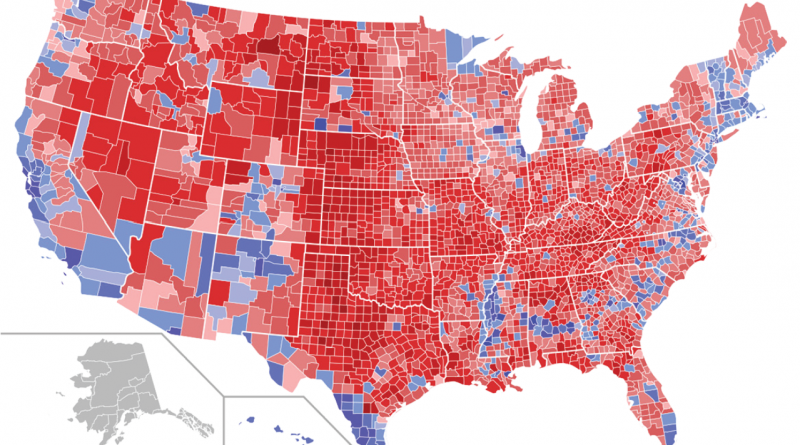 The first major battle of what the Trends editors call the Second American Civil War, is behind us. The so-called Battle of SALT, was fought over the Federal deductibility of State And Local Taxes.  It was a resounding victory for the Red States.  Already many of the most productive residents of California, New York, New Jersey, Connecticut and Illinois are accelerating their relocations to Nevada, Tennessee, Texas and Florida.  Ahead, we see at least nine major Red-Blue battles that will reshape the country as surely as the battles of the first Civil War and the 1930s New Deal did.  What are these battles?  What are the implications?  And how are they most likely to be resolved?  We’ll show you. 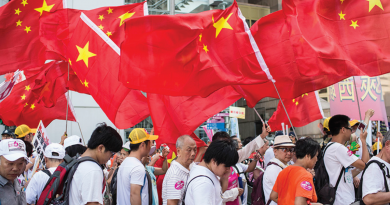 Big Brother is Alive and Well in China 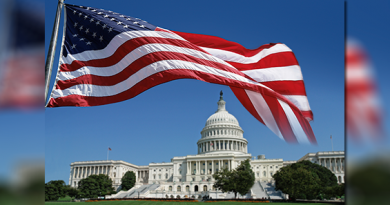 Americans Seek to Redefine the Role of Government 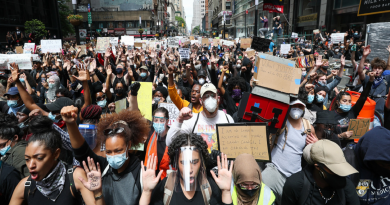 The Socio-Economic Crisis Behind the Second American Civil War