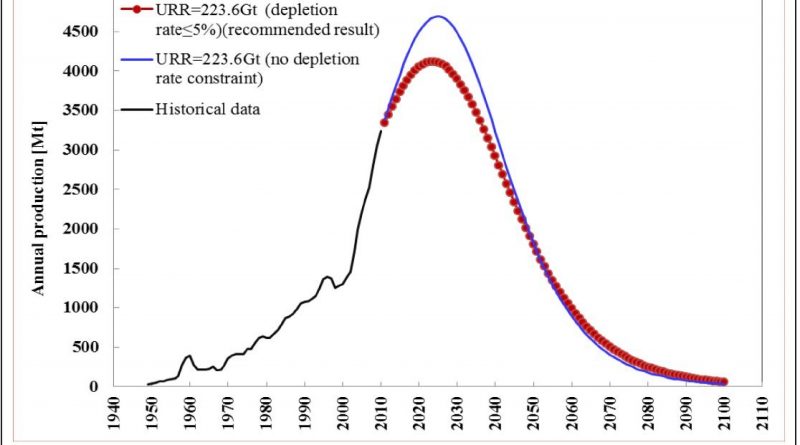 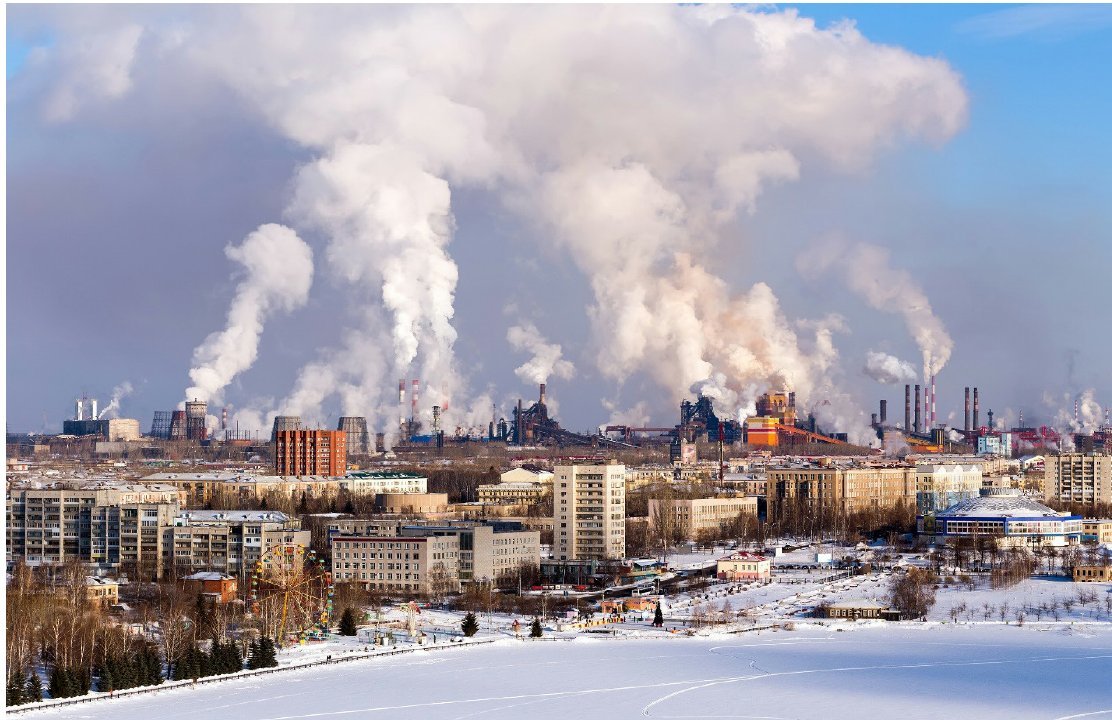 China’s coal reserves, the essence of its energy security, are now in decline. That’s a big deal since over half of China’s energy is derived from coal.

Imported oil is expensive and getting more so because of climate change policies that China does not control. China’s domestic oil production peaked in 2013. As a result, China produced 3.9 million barrels a day of domestic oil in 2020 but consumed 14.2 million bar.....
This content is for TRENDS SUBSCRIPTION members only.
LoginOR Join Now 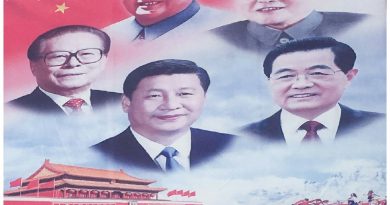 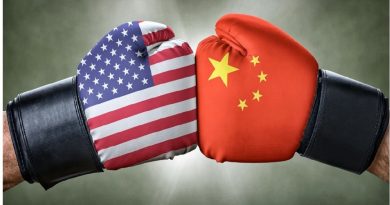 Why China will Remain “the Great Red Hope” 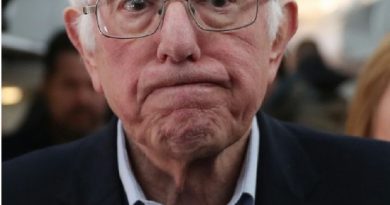 The Struggle for Control of America’s Political Parties