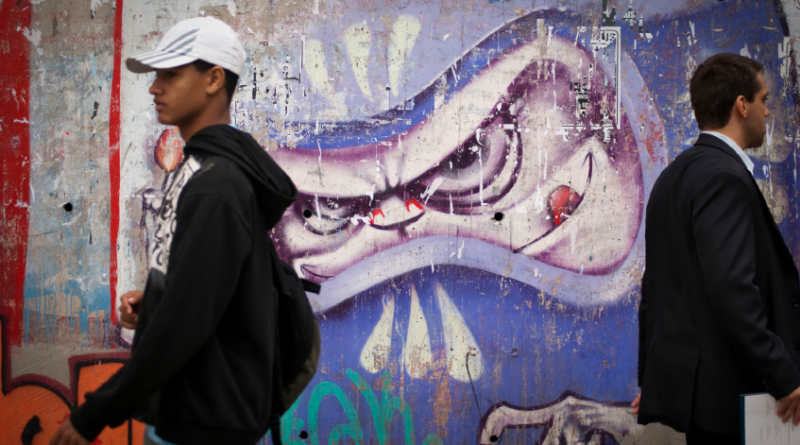 As consistently shown in study after study, the United States of America is the richest, happiest, most powerful, and most innovative large country in the world. Obviously, we’ve been blessed with a unique set of structural advantages related to geography, geology, and climate. But beyond that, our nation was uniquely defined from its beginnings through the first half of the 20th century by a “great American middle-class culture.” It can be argued that it was that culture, and the economic system it supported, that enabled the United States to overcome a string of ever-bigger challenges. It can also be argued that it’s the fraying of that shared culture since 1960 that has caused the growing division that dominates our current discourse. What is taking the place of our formerly monolithic culture and what does it mean for America’s competitiveness, culture, and stability? We’ll explain.

The Skills Gap Becomes a Chasm 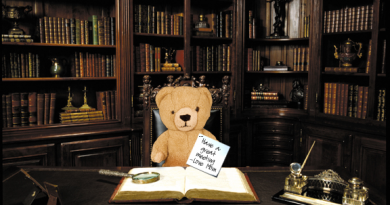 “Helicopter Parents” Land in the Workplace 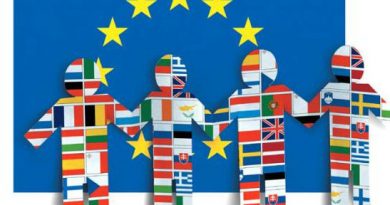