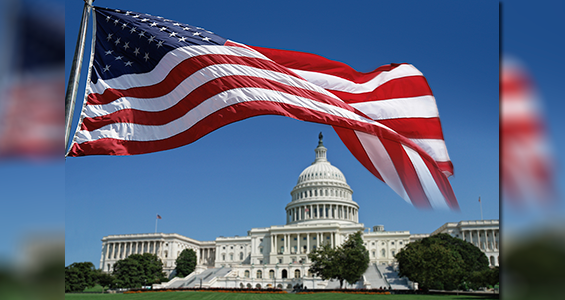 Surveys show that the vast majority of Americans see the federal government as corrupt, and half perceive it as an immediate threat to their well-being. What’s driving this perception? What are the primary issues involved? What are the implications for society and the economy? We’ll show you.

As the world’s first and most important democratic republic, the United States has repeatedly redefined the role of its government to fit new realities.

Starting with principles of British common law and the Eng..... 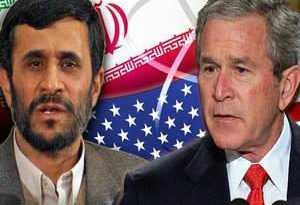 The Inevitable Confrontation with Iran 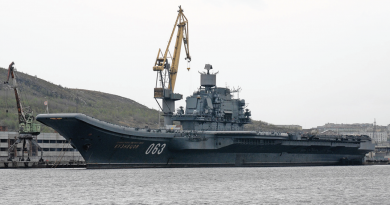 The Coming Battle for Arctic Resources 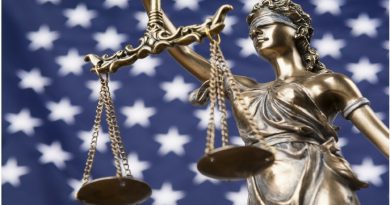