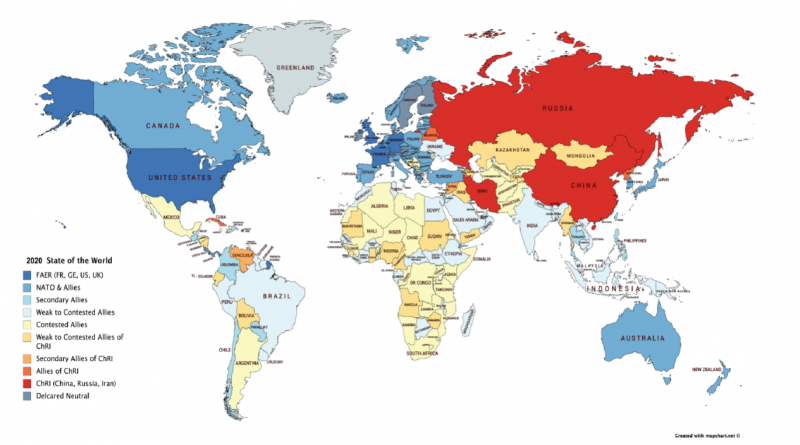 Every major geopolitical struggle has involved two opposing alliances of nations, as well as a set of nations that try to remain “neutral.”  The 20th century Cold War was defined by the competing ideological systems of communism and capitalism. This “face-off,” led by the United States and the Soviet Union, defined global geopolitical reality from 1948 to 1991.  Today’s emergent Sino-American cold war is defined by incompatible sets of economic interests and national identities.  As such, alliances in this cold war are not based on values as much as they are on the medium-term well-being of the nations and their leaders.  For this reason, the United States and China are striving to build networks that will provide a clear competitive advantage to their members.  What is the current “state-of-play” in this competition between the two would-be hegemons?  What will China and the United States do to make the most of “the hands” they’ve been dealt with?  And what opportunities does this create for businesses and minor states caught the crossfire?  We’ll show you. 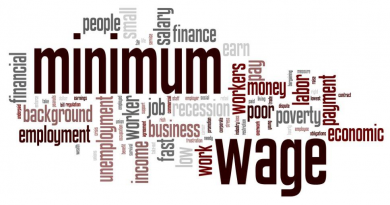 The Battle Over the Minimum Wage 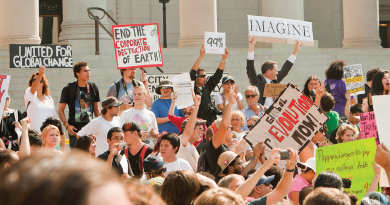 California – The State of Conflict 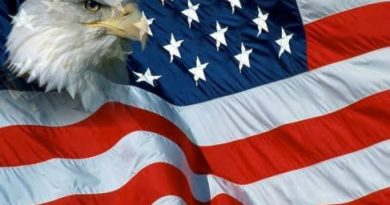 Voters Decide Between Free Markets and the Welfare State in 2008