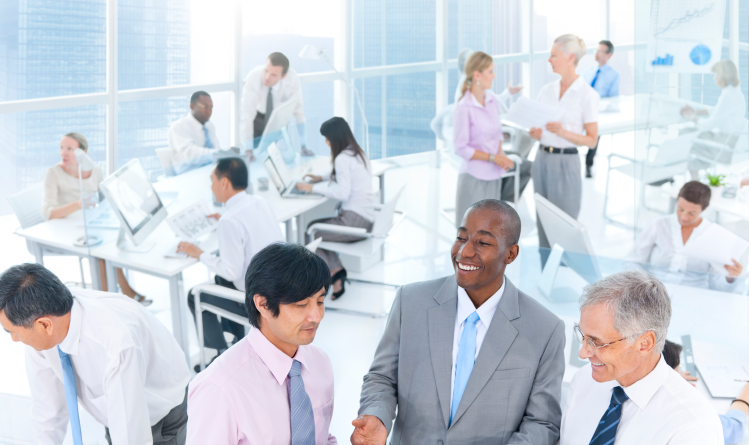 Despite all of the workplace changes due to automation, reengineering, and off-shoring, a broad swath of employment remains largely untouched: work requiring extensive human interactions. Among these positions are the jobs held by knowledge workers like the doctors, engineers, lawyers, managers, sales representatives, teachers, and other skilled professionals who together serve as the engine of the knowledge economy. Research from McKinsey and others has shown that these so-called “interaction workers” are vital to the competitive success of companies and countries alike. Furthermore, this is the fastest-growing category of employment in developed countries, where it already accounts for a large proportion of jobs. Because technology has tended to complement, not replace, labor in interaction work, until recently many of these jobs had essentially been performed in the same ways for decades. But now, as the skills shortage threatens to escalate, this needs to change. How will it change? What will it mean for your career? How can you profit? We’ll explain. 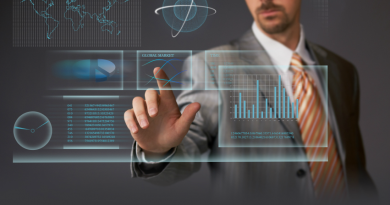 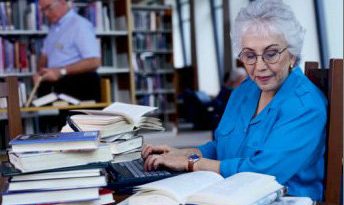